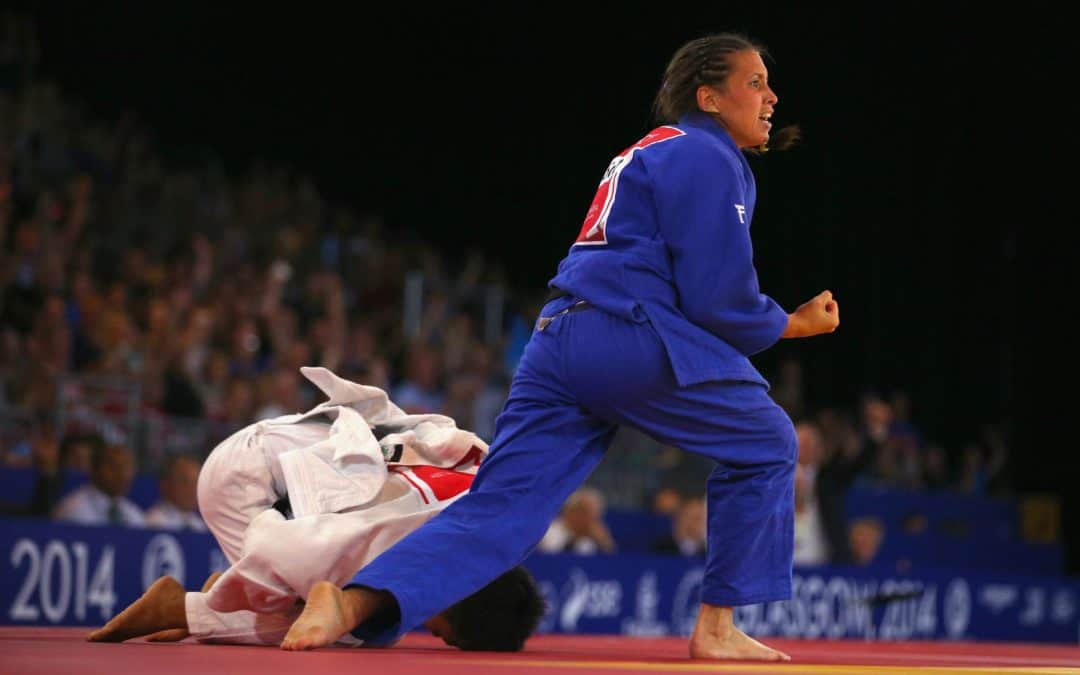 In a sport which is unforgiven and seen at times as a minority sport the athletes within the Judo circuit are some of the most elite fighters in the world today, heard of Ronda Rousey?. Judo founded in Japan from Jigoro Kano is generalized as a modern martial art evolved in to a combat and Olympic sport many years ago.

Kimberley Renicks from Coatbridge, Scotland, knows only to well how tough the sport really can be and will probably tell you competing on the matt is the easy part. The hard work starts when your looking around to fund the journey and compete at the highest level.

Judoka Kimberley Renicks was multiple British Junior Champion and Senior Champion in 2013. In 2014 she won the Commonwealth Games 48kg Gold, her sister Louise Renicks also won Gold 52kg, the sisters were the first ever to win the double at a major tournament together. Kimberley has won over 15 World Cup medals with victories in Birmingham (2009) and Apia (2013). She won the British Open in 2013 and 2015.

Kimberley is currently ranked number one in the U.K. at 48kg and will compete in the Montreal & Budapest Grand Prix 2019 on her road to climbing the rankings to qualify for theTokyo Olympics Japan 2020.

Being a full-time athlete sounds glamorous and may look exactly that from the outside looking in however, if you were to join the journey and see the limited budget the sport gets for funding and to allocate around the globe to the participants then it spreads very thin to allow an athlete to comfortably be full-time. A normal week for Kim who is part of the National Training Squad would be training and travelling to and from facilities based in London and Glasgow. Kim trains 6 days a week, twice a day and also finds time to work in between sessions to help fund her Judo aspirations. As judo is a minority sport Kim loves and relies heavily on working in schools on a weekly basis, local sponsorship, advertising and local clubs to help fund and support her journey along with allowing her to inspire the next generation – something her and sister Louise are working on for the future.

The estimated cost for a full-time athlete to compete on the normal Judo circuit which includes, competitions, hotel, flights, training camps and equiment can be a minimum of £5000 pounds. Judo like many sports offers so much for particpants in self defense, self discipline, self esteem and life skills. The sport is always working hard to increase participation levels to benefit the next generation, participation is monitored by governing bodies in which what sports are then allocated sufficient funding to grow and perform in elite level competition so the next time you’re at a local club and have attendance cards to fill in or fill out obligatory paper work, you can be assured it’s helping your son or daughters club and sport.

Links to your local Judo club and Kim’s ‘go get funding page’ to help Kim’s journey can be found here: