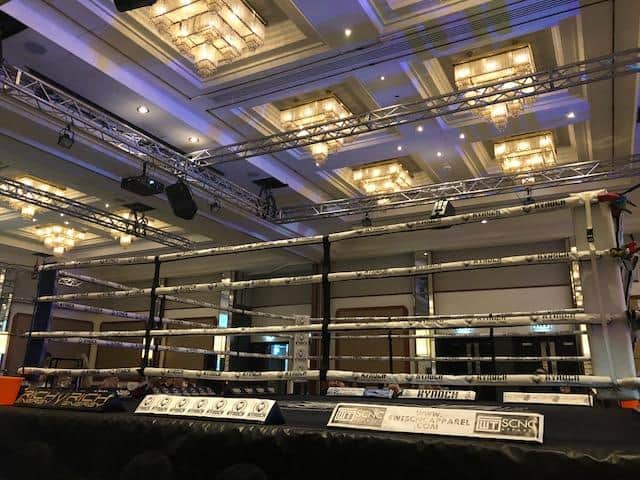 2019 Small hall to stadiums the U.K. continue to move the boxing landscape.

The gloved prizefighting Marquess of Queensberry rules which were first written in 1867 London was where the sport of boxing was born, since its development the culture and landscape may have changed (from swords to gloves) somewhat however it is the growth and peak of the sweet science that we see now in 2019 which is so encouraging and now has the attention of other major sports worldwide and broadcasters, female participation is at an all time high to.

Small hall to major arena’s and now sports stadiums is now the norm in the world of boxing and no more prime a example than the U.K. where major fights and world title holders have been a regular occurance for years now. This is by no means any accident there are many athlete pathways,community clubs, passionate volunteer coaches and funded organisations putting in the time and money,  the current landscape appears to show there is no place who can currently sell fights like the UK. and that includes small hall.

Recently Kynoch Boxing Promotions of Scotland launched by Sam Kynoch who was the previous group managing director at MTK Global boxing management company has been pushing the idea more of afternoon weekend professional boxing shows to allow a more flexible approach to fans, fighters and family’s to experience, aimed also at encouraging participation. In one of Kynoch boxings most recent afternoon shows Saturday February 2nd at the Crowne Plaza, Glasgow part of the entertainment seen Glasgow City amatuer boxing club put on a skills demonstration show with their amatuer female and male members, great experience for the participants and building their confidence for more competitive amatuer shows down the line and also allowing them to experience the set up of professional boxing.

Kynoch Boxing hold regular boxing events and one of their biggest ones is just around the corner and takes place on March 2nd at the famous Trump Turnberry Golf Resort, ticket details e-mail sam@kynoch-boxing.com